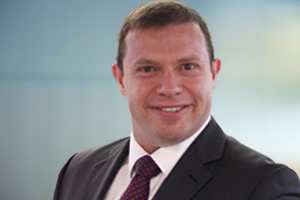 
Jesús Spínola Grandio is Chief Marketing Officer, Latin America. He leads the development and implementation of the Mexico office’s marketing and sales strategies.

His undergraduate degree is in Industrial Engineering from Universidad Anahuac, in Mexico City, and his MBA is from University of Warwick, Coventry, U.K. He also holds a Marketing Diploma from the Instituto Tecnológico de Estudios Superiores de Monterrey. 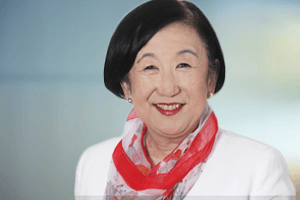 Prior to joining RGA in 2011, Dr. Imuro worked for Gen Re where she was responsible for facultative underwriting for the Latin American market. She developed Spanish translations of underwriting guidelines and created wordings and definitions for new insurance products. She has also been a speaker at underwriting seminars.

Dr. Imuro studied medicine at La Salle University in Mexico City, and obtained an M.D. with a specialty in pediatrics from the National Autonomous University of Mexico (UNAM), also in Mexico City. She is fluent in Spanish, English and Japanese. 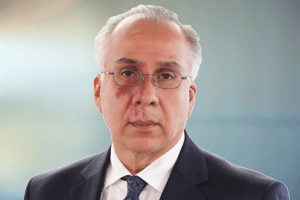 Before joining RGA in 2010, Gerardo worked for a range of insurers in senior managerial and actuarial positions, including ALICO Mexico and Generali Mexico.

Eduardo Lara is Head of Health, Latin America for RGA Reinsurance Company Oficina de Representación en México, and is responsible for developing and implementing RGA’s health insurance strategies in the region. He joined RGA in January 2017 with 26 years of insurance industry experience, including 20 years in health insurance management roles for reinsurers, insurers, consulting firms and TPAs.

Prior to joining RGA, Eduardo was General Director of the TPA for the Consorcio Mexicano de Hospitales, the largest hospital chain in Mexico. His career also includes serving as Head of Health in Latin America for Swiss Re, and as Principal and Managing Director of Milliman’s healthcare consulting practice in Mexico for more than 10 years, where he advised companies in Mexico, the United States, and Central and South America.

Eduardo is former President of the Mexican Association of Actuaries, and is currently a member of the Honour and Justice Board of Mexico’s National College of Actuaries. He also serves as a board member of the Health Committee, and as Vice-Chair of the Latin American Subcommittee, of the International Actuarial Association.

Eduardo graduated as an actuary from the Sciences Faculty of the National Autonomous University of Mexico (UNAM), with post-graduate studies in business and finance at the Instituto Tecnologico de Estudios Superiores de Monterrey (ITESM). He also studied managed care for two years at the Arizona Health Sciences Center at the University of Arizona. Eduardo is a frequent speaker on healthcare topics at industry conferences in Latin America, and has authored several articles and white papers on the subject.