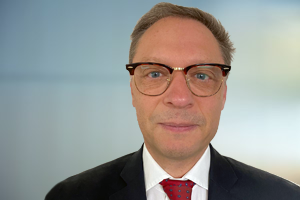 William Briffaut is Managing Director of RGA International Reinsurance Company dac, a wholly-owned subsidiary of ultimate parent Reinsurance Group of America, Incorporated, supporting clients located in Ireland, the U.K., Continental Europe (including Eastern Europe and Scandinavia), the Commonwealth of Independent States and Singapore. In this role, William is responsible for the oversight and management of business written by RGA International Re through its branch operations.

Prior to joining RGA International Re., William was Chief Financial and Risk Officer for more than eight years with Leidsche Verzekering, then a direct life insurance subsidiary of RGA.

He has extensive experience in both the insurance and reinsurance industries and has held senior Risk and Financial roles with AXA and Fortis. William is a Fellow of both the Institut des Actuaires (France) and the Institute and Faculty of Actuaries (UK). 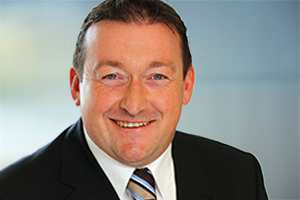 As Head of Finance for RGA International Reinsurance Company dac, Karl Cheese is responsible for the financial management of the Company's operations in the U.K., Continental Europe, India and Southeast Asia. He is based in Ireland.

Karl is also the Vice President and Head of Regional Finance for the EMEA Region where his responsibilities also include South Africa and the Middle East.

Karl has been a member of the Institute of Chartered Accountants of England and Wales for 25 years. He has more than 20 years’ post-qualified experience in the assurance/(re)insurance sector. Prior to joining RGA, Karl spent nine years with CUNA Mutual Group, as the European CFO and Compliance Officer, establishing its European Operations for both life and non-life (re) insurance. Karl also served as Head of Finance for HSBC Life Europe Limited, and as the Finance Director of U.K. General Insurance in Ireland.

Karl is a past Director and Treasurer for DIMA (now part of Insurance Ireland) who represent international insurance and reinsurance companies and captives established in Ireland. 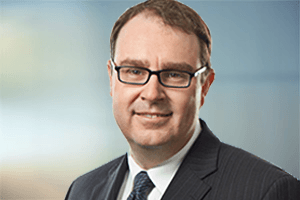 Jason has been with RGA since 2008, when he joined as Vice President, and Regional Actuary, U.K. and South Africa. At that time his responsibilities included the oversight of the pricing operations in these two offices.

Prior to joining RGA, Jason worked for RBC Insurance, the insurance subsidiary of Royal Bank of Canada. There, he had a wide variety of responsibilities, including: product and pricing oversight; pricing and appointed actuary responsibilities for Canada’s largest travel insurance provider; and asset-liability management. He was also the lead actuarial resource for three successful acquisitions undertaken by RBC. 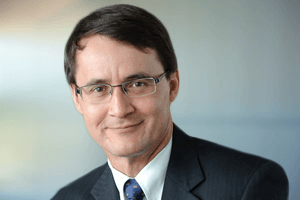 Garth Lane is Head of Actuarial Function for RGA International Reinsurance Company dac. In this role, Garth is responsible for the oversight and management of the actuarial function within the company. He is based in the United Kingdom.

Prior to joining RGA in 2003, Garth held many senior actuarial roles. He has extensive insurance experience, having spent more than 30 years in the life and life reinsurance Industry.