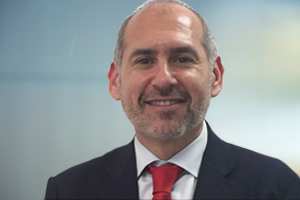 Enrique has more than thirty years of insurance industry experience. Prior to his current role, he spent five years as Vice President, Business Development and Chief Marketing Officer for the office, leading the development and implementation of the marketing strategy with a special emphasis on increasing awareness of the RGA brand.

Before joining RGA in 2010, he was General Manager of Barclays Group Spain’s life insurance operation. He also worked for PricewaterhouseCoopers, AXA and Tillinghast-Towers Perrin in a variety of positions.

He earned his bachelor’s degree in Economics and Actuarial Science from Universidad Complutense in Madrid and his master’s in Marketing and Commercial Management from ESIC University’s Business & Marketing School, also in Madrid. He has been a member of the Instituto de Actuarios Españoles since 1989. 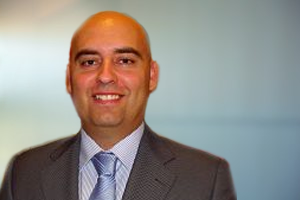 Victor has more than twenty years of insurance industry experience. Prior to his current role, he spent six years as Chief Actuary, two years as Director of Pricing and four years as Senior Pricing Actuary for the Spanish office. Before joining RGA in September 2010, he was consultant at Willis Towers Watson in Life & Financial Services line of business.

He earned his bachelor’s degree in actuarial and financial science from Universidad Carlos III de Madrid. He also obtained a master in applied statistics and a diploma in advance studies in financial, actuarial and mathematic economy. He has been a member of Instituto de Actuarios Españoles since 2002. 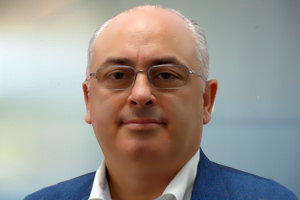 Juan Carlos Ibarra is Director Business Development for RGA International Reinsurance Company dac, Sucursal en España. Appointed to this role in 2015, he leads the development and implementation of the marketing strategy for RGA in Spain and Portugal.

Juan Carlos has more than 30 years of experience in the insurance industry. Prior to his current role, he spent seven years as Senior Business Developer leading the development of the RGA´s growth, with special stress in Portugal. Previously, he developed technical functions in the early stages of the Spanish office.

Before joining RGA in 2001, he worked in Aegon Vida y Pensiones as Product Manager for Group Business. He also worked for GES Seguros in different roles.

He earned his bachelor’s degree in economics and actuarial science from Universidad del País Vasco in Bilbao, and he is a member of the Instituto de Actuarios Españoles since 1988. 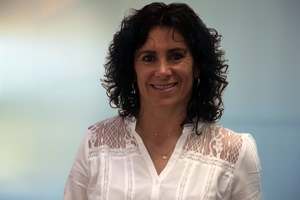 Adela holds a bachelor’s degree in English Studies from the Universidad Autónoma de Madrid and is a committee member for the European Life and Health Underwriters’ Association (ELHUA).