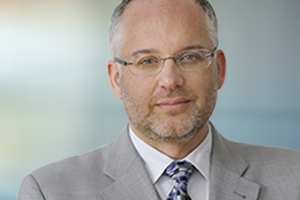 He is responsible for executive oversight of the office’s business activities, serving clients in Germany, Austria, Switzerland, Liechtenstein and Luxembourg, as well as the CEE region. He joined RGA in August 2008 as Chief Marketing Officer for the German Branch Office.

Klaus has more than 20 years of financial services industry experience. Prior to joining RGA, he spent nine years with Swiss Re, primarily in its German life actuarial department and served as head of its Life and Health team in Mexico for two of those years. He also managed AXA Life Europe’s Germany branch, where he helped launch Germany’s first variable annuity. In addition, his professional background includes serving as Chief Actuary and Chief Financial Officer of the Dutch direct insurance marketer ReMark.

He earned a Master's degree in Mathematics and Insurance Science and a Ph.D. in Mathematical Economics and Statistics from the University of Cologne. He is a qualified actuary, and serves on various professional committees. 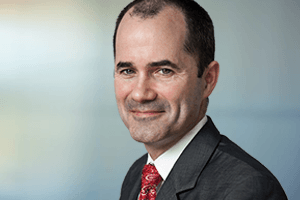 Currently based in Cologne, Germany, Paul, who joined RGA in 2006, has worked in the insurance industry for than 25 years. He began his career at Mutual Life of Canada, now part of Sun Life of Canada. He also worked for Manulife in its Singapore, Hong Kong and Germany offices, rising to Managing Director of Manulife’s Cologne office. 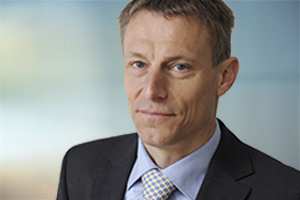 Prior to joining RGA, Helmut was Chief Underwriter and Senior Vice President at Converium Reinsurance in Cologne and Head of International Underwriting at GenRe in Cologne. He also worked for Generali Life Insurance in Switzerland and Swiss Re Life and Health in Hanover and Zurich.

Helmut is President of the Association of Insurance Medicines, Underwriters and Claims Assessors (VVAL e.V.). 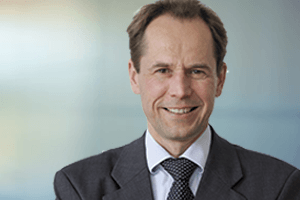 Peter Nielsen is Chief Pricing Actuary of the RGA International Reinsurance Company dac German Branch Office. He is responsible for all of the office’s actuarial activities, including pricing, product development and writing treaties.
Before joining RGA in 2009, Peter held senior positions with several insurers and reinsurers, including Europa Lebensversicherung AG and Swiss Re Germany.
Peter has a M.Sc. in Mathematics from the University of Cologne, with a concentration in Insurance Science. He is a member of the German Actuarial Association and of the Swiss Actuarial Association.