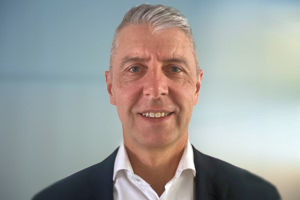 Johan came to RGA in 2010 and has almost 30 years of experience in the insurance, banking and pensions industry. Prior to his arrival, he held senior international positions with Fortis Insurance International and DSB International, a subsidiary of DSB Bank N.V.. In the Netherlands he has been working as a pension consultant and he spent more than 10 years for a life insurance company (Falcon/Interlloyd; part of the Fortis Group) where he was active as Chief Actuary and business developer. 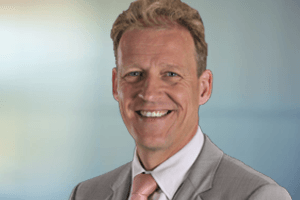 Rijn van der Linden is Head of Business Development and Marketing for the Netherlands and Nordic countries region. Rijn is responsible for the development of new business, maintaining relationships with existing clients, and the overall marketing of RGA’s Dutch office.

Rijn, who joined RGA in 2013, has more than 30 years of experience in both life insurance and pensions. Prior to his arrival, Rijn represented Capita LTD in the Netherlands, where he focused on setting up a servicing company for a closed book of life insurance. Capita is the UK's leading provider of business process management and integrated professional support service solutions, with 62,000 staff across the UK, Europe, South Africa and India.

Before joining Capita, Rijn served as Managing Director of Universal Leven N.V., which is part of Allianz Netherlands N.V. He has also held several senior management positions with ASR Insurance.

Rijn is a certified Actuarial Analyst. 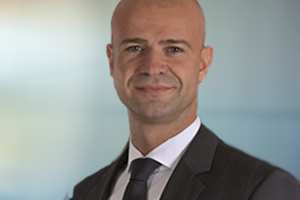 Oscar da Silva Melchor is Chief Underwriter for the Netherlands and Nordic countries region. Oscar is also responsible for claims within the Netherlands. In 2009 Oscar arrived at RGA to serve as one of the founding members of the RGA Dutch office, bringing with him experience and expertise in life and health reinsurance. Before joining RGA, Oscar was manager of the underwriting department of SwissRe Life and Health in the Netherlands.

Oscar holds a Master of Science (MSc) degree in Biomedical Sciences from the VU University of Amsterdam. 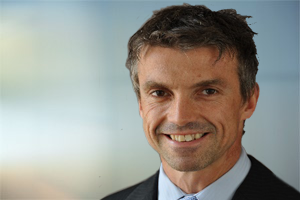 Simon joined RGA in March 2018. He has 25 years of experience in the pension funds and insurance business. Before joining RGA, he worked as a consulting actuary at Milliman. He has also been a contractor for several years in different managerial (including board level) and content-driven roles. Simon was also chief actuary for SNS Reaal, and he held senior positions at Achmea. He started his career at Heijnis en Koelman (currently Aon consulting) as a pensions consultant.

Simon has a masters’ degree in econometrics and is a qualified actuary. He also received his post-graduate CERA title. The title of his paper was “the Loss Absorbing Capacity of Deferred Tax and the role of the regulator”.

Simon is the Dutch member of the cross-sector working group for the AAE (European Actuarial Society) for Solvency II. 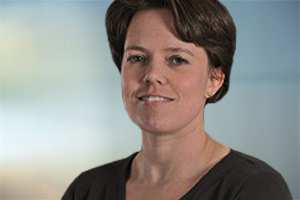 Marjolein van Eekelen is Pricing Actuary for the Netherlands and Nordic countries region.

Prior to joining RGA in 2013, Marjolein worked as an Actuarial (Pension) Consultant for Hewitt in the Netherlands from 2001 to 2010, including one year in Paris, and as a (Non-life) Reserving Actuary with Amlin Europe from 2010 to 2013.

Besides her Master of Science degree in Actuarial Sciences from the University of Amsterdam, Marjolein received a Master of Science degree in Econometrics and Operations Research from the University of Groningen. She also earned her certified Financial Risk Manager (FRM) designation from the Global Association of Risk Managers (GARP). She is a qualified actuary of the Dutch Actuarial Association (AG). 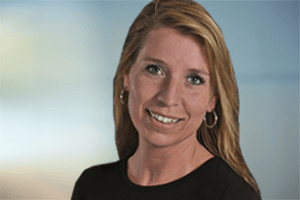 Mischa Wessel-Bakker is Pricing Actuary for the Netherlands and Nordic countries region. Mischa came to RGA in July 2011.

Prior to joining RGA, Mischa worked for Tillinghast, which later merged into Towers Watson, from 2006 to 2011 as an actuarial consultant in the insurance industry. She also served as a pricing actuary with ReMark (Reinsurance Marketing) International from 2001 to 2006. Mischa started her career in 1999 as an actuarial assistant with Tiel Utrecht, an insurance company that later merged into De Goudse.

In addition to receiving her Master of Science degree in Business Science from Free University Amsterdam, Mischa studied as a graduate of the Actuarial Institute in Woerden, from which she earned Actuarial certificates up to the level of Actuarial Analyst. 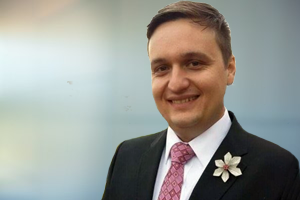 Jos van Basten joined RGA in 2020 as a Pricing Actuary for the Netherlands and Nordic countries region.

Prior to joining RGA, Jos worked at KPMG Advisory for three years as a Senior Actuarial Consultant in the insurance industry. Jos started his career in Johannesburg, South Africa, as an actuarial consultant (pensions), where he worked for seven years.

Jos is a qualified actuary of the Dutch Actuarial Association (AG), in addition to having a Master of Science degree from the Actuarial Institute in the Netherlands. Jos also has a BSc Actuarial and Financial Mathematics degree, obtained from the University of Pretoria in South Africa. 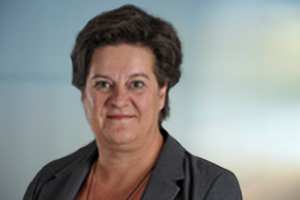 Petra Audenaert is Senior Underwriter for the Netherlands and Nordic countries region. Petra came to RGA in July 2011.

Before joining RGA, Petra worked for 12 years in the direct insurance business at Interpolis Life (Achmea) in several underwriting-related positions. She also served as a Senior Underwriter for three years at SwissRe, and she worked for several years as a consultant and broker in disability, health and income insurance. Prior to her experience in the insurance industry, Petra worked as a general nurse for 12 years in various hospitals.

Petra earned her certified underwriter specialist designation from the Chartered Insurance Institute in 2005. 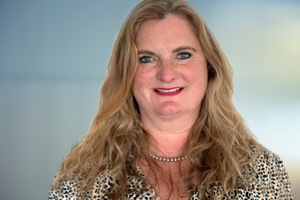 In addition, Jeannette has also been a team manager for more than a decade at Achmea for various teams of the disability insurance department. She has studied at a school of Higher Professional Business Education in the Netherlands (HEAO) and holds multiple Dutch insurance and underwriting certificates. 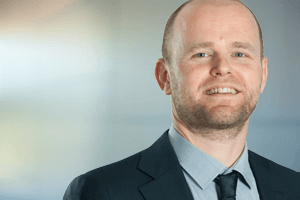 Gerlof van der Meer is Underwriter for the Netherlands and Nordic countries region.

Gerlof started his career in the insurance business in 2000 as member of the back office at Falcon Leven Life Insurance (ASR Insurance). In his almost 10-year career at Falcon Leven, Gerlof became an experienced all-round staff member and made his first acquaintance with underwriting. 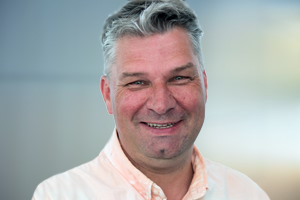 Prior to joining RGA in 2018, Ruud was an authority in the mortgage advice industry. He most recently served at an Aegon subsidiary, where he worked to build an online mortgage brokerage. Before that, Ruud was a member of the De Hypotheker management team. With a market share of 25%, De Hypotheker is the largest mortgage broker in the Netherlands, and Ruud was responsible for product management and compliance.

Before engaging in the mortgage advice industry, Ruud has held multiple senior management positions in the life insurance industry as a consultant, member of the board of a Fortis venture, and chief of staff and manager of the group pensions business unit of Stad Rotterdam Verzekeringen (merged into ASR Insurance). Ruud graduated as econometrician at the Erasmus University Rotterdam. 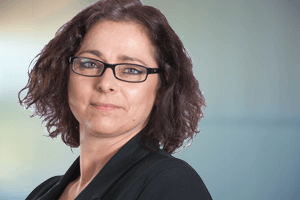 Office Manager and
Management Team Assistant
RGA Netherlands and Nordic Countries
Femke Rameijer is Office Manager and Management Team Assistant for the Netherlands and Nordic countries region. She assists the four managers of the management team, as well as the rest of the office, and holds a range of responsibilities, from scheduling meetings to organizing venues, from administration to IT, from expenses to booking travel.

Femke joined in September 2016, has a  Bachelor degree in Business Administration and over 15 years’ experience as an office manager and personal assistant.